Listen to The Way is Golden 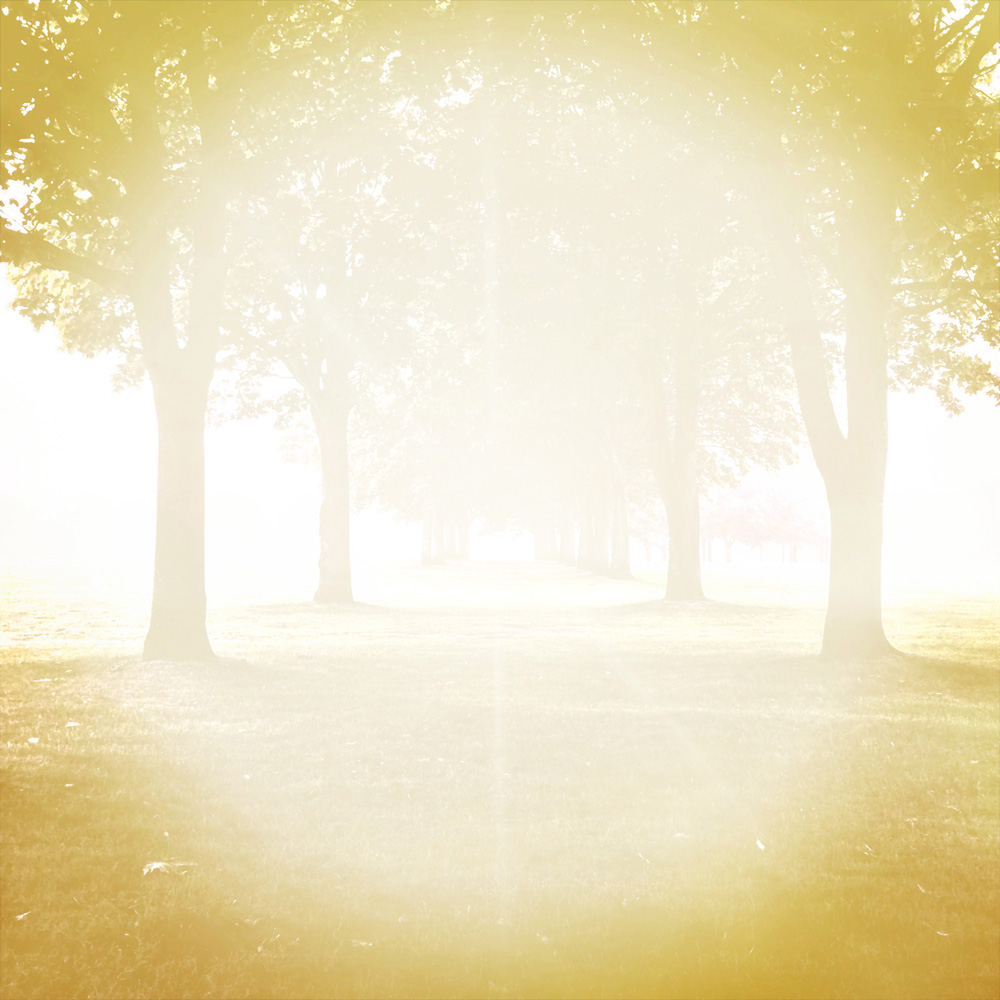 At the height of his musical diversity, before all brain cells started to implode and otherwise shout mean words at each other “Classical is better than Country! Take that you infernal collection of cells!”. FILIP OSCAR was born out of constraint, a severe case of playing far too many vintage computer games and listening to the robot voice on Fitter Happier.

It was a slow evolution, a bit like if someone annoyingly crept behind you every day, a third eye would suddenly pop into existence at the back of your head. Handy that! His lust for guitar strings, synthetic ivory keys and technological bleeps, meant that all other interests were departed, drifting away on a mossy boat until they unloaded on a pitifully small island.

What does this all mean? A very honest and logical question! The long answer would involve an angry undressing accompanied by some excessively detailed charts. The short answer is much simpler. You would be a wiser and better person to visit him on Bandcamp, or one of those impossibly large virtual musical libraries. Spotify, Apple Music and the like.

You may also follow him on SoundCloud to hear the occasional sneak preview or work in progress. It's a bit like receiving a sampler pack of tea with lots of different flavours.

Pawel "Filip Oscar" Osmolski is an English singer-songwriter and musician. Filip was born May 12, 1983 in Newbury Park, London, where he grew up in a musical family. Filip is a self-taught multi-instrumentalist, and his love for music started with classical and jazz piano.

His pre-teen years were spent composing piano works and learning music by Frédéric Chopin, Ludwig van Beethoven and Scott Joplin. As a teenager he jumped into the 90's rock and grunge scene, finding inspiration through Thom Yorke, Jeff Buckley, Patrick Duff, Chris Cornell, Trent Reznor and earlier bands like Joy Division, Pixies, The Smiths and R.E.M. He eventually found his footing as a singer-songwriter, focusing on writing impressionistic indie folk music with just his voice and acoustic guitar.

Filip is a modest man with a great deal of sensitivity, usually introducing new songs personally to his closest friends first, and infrequently performing at open mic gigs under different names. He has been writing for the past 15 years and has managed to build up a huge portfolio of music.